READY TO HIT THE MATS! 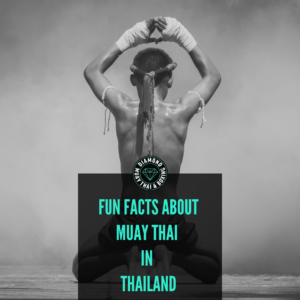 Muay Thai is a combat sport that originates from Thailand. It is also known as “The Art of Eight Limbs” because it makes use of punches, kicks, knees, Clinch and elbows.

If you’re thinking about training in Muay Thai, here are some fun facts that you should know about the sport!

🥊The first Muay Thai stadium was built in 1921.

🥊Muay Thai fighters wear hemp rope around their hands and forearms for protection and to add weight to their strikes.

🥊In Thailand, Muay Thai is considered a national sport.

🥊Muay Thai fighters must be in great physical condition because the fights can go on for up to five rounds of three minutes each.

🥊Fighters usually have a team of trainers, cornermen, and physicians who help them prepare for fights and tend to their injuries.

🥊The most prestigious title in Muay Thai is “Muay Thai Champion of Lumpinee.”

Muay Thai is an exciting combat sport with a rich history and cultural significance in Thailand.

If you’re interested in learning more about the sport or even training yourself, be sure to check out a class at Diamond Muay Thai Toronto.

Book your first class online and come see what this community of Muay Thai practitioners is all about. 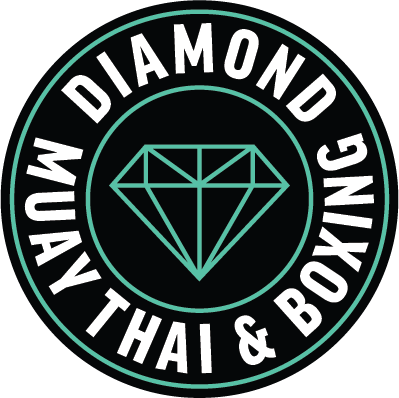 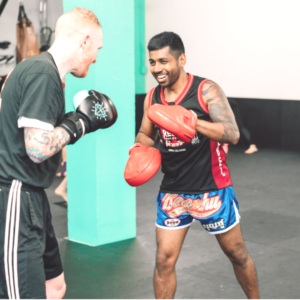 MOVE WITH US ON SOCIAL